Glatt as Partner in the Collaborative Project RIAS 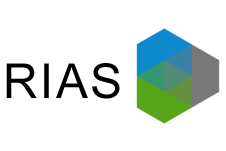 The concept underlying the RIAS project envisages pretreating municipal wastewater at wastewater treatment plants mechanically by means of wastewater screening rather than by means of a primary clarifier, as is usually the case. In the project, the pre-treatment is optimized by the use of different screen mesh sizes with regard to screenings recovery. The findings of the ERWAS E-Klär project can be used as a basis. The screenings obtained are then thermally treated using the hydrothermal carbonization (HTC) or pyrolysis processes, then pelletized and finally activated in a rotary kiln. In addition, untreated, pelletized screenings are also activated directly.

The RAK produced in this way will be characterized in the further course of the project with regard to its performance for trace substance elimination and compared with conventional activated carbon. The aim is to determine the most suitable process combinations and best process settings for converting the screenings into a resource-saving activated carbon optimized for trace substance elimination. In addition, the RAK produced in the project will be considered from both an economic and an ecological point of view, and the self-sufficiency of wastewater treatment plants with regard to the production and application of RAK for the elimination of trace substances will be evaluated.

Within the scope of this research project, Glatt is testing the cost-efficient and effective compounding or pelletizing of carbonisates by means of fluid bed technology. From a large number of customer and research projects, Glatt can draw on extensive experience in the development of pelletizing processes with regard to specified product qualities, process requirements or processing conditions of the raw materials. For example, the rotor agglomeration processes developed in a previous research project offer approaches which will be incorporated into the pelleting process to be developed here.

The ERWAS follow-up project RIAS “Resource-efficient and integrated activated carbon production at wastewater treatment plants for the elimination of trace substances” has been funded by the German Federal Ministry of Education and Research (BMBF) since November 01, 2019 under the funding code 02WER1529 for a period of three years. The project executing organization is the Projektträger Karlsruhe, Water Technology Department.

Link to: Glatt Ingenieurtechnik honored as an outstanding company with the East German Business Forum Award 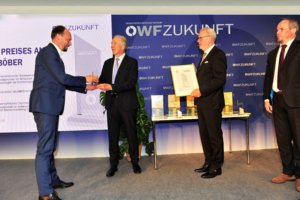 Link to: Glatt Ingenieurtechnik GmbH is one of the 150 most innovative companies in Eastern Germany 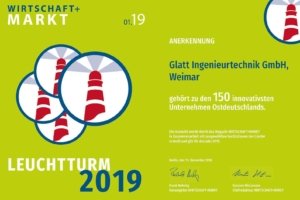 January 2019: Glatt Ingenieurtechnik GmbH is one of the 150 most innovative companies in Eastern Germany 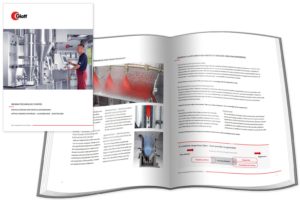 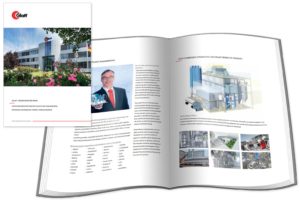 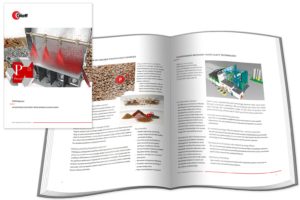